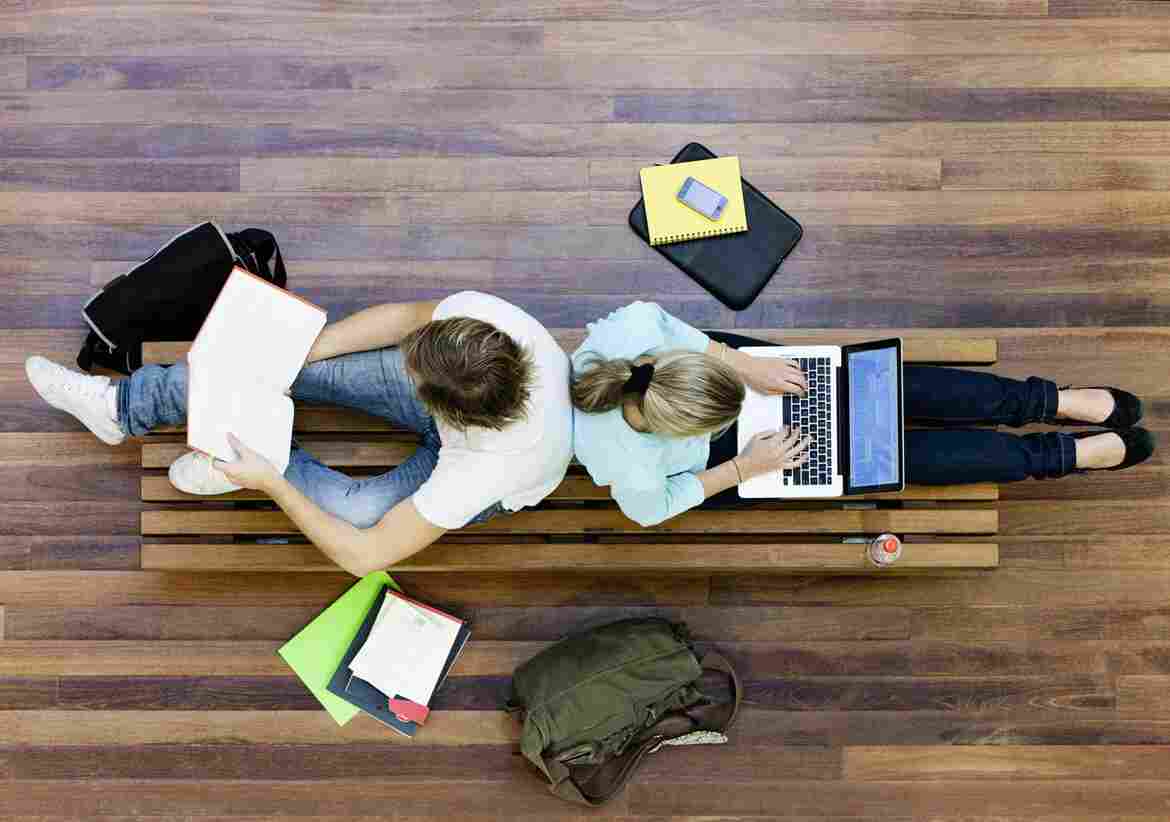 We are so very happy to share with you what we believe will go down as a landmark in the history of dyslexia. On Thursday, September 18th, 2014, a hearing was held before the full Congressional Committee on Science, Space, and Technology on “The Science of Dyslexia.” We are especially proud that the Yale Center for Dyslexia & Creativity was well represented. Co-Directors Bennett A. Shaywitz, MD, the Charles and Helen Schwab Professor in Dyslexia and Learning Development, and Sally E. Shaywitz, MD, the Audrey G. Ratner Professor in Learning Development, were consulted. Dr. Sally Shaywitz was invited to testify on the main topic, “The Science of Dyslexia” at the hearing itself.

Video from the hearing

Dr. Sally Shaywitz speaks at the September 18th, 2014 Congressional Committee on Science, Space, and Technology titled “The Science of Dyslexia.”

Click here to watch other clips from the hearing.

Dyslexia: Not a knowledge gap, but an action gap

Committee Chair Lamar Smith (R-Texas) summed up the current situation extremely well “… typically in our school systems today there is not recognition, early detection, or enough teachers who are trained to spot symptoms of dyslexia early enough to get the students the intervention they need.”

Dr. Shaywitz emphasized that while more knowledge is always welcome, “In dyslexia, there is an abundance of high quality scientific knowledge so that we have not a knowledge gap, but an action gap. It is our hope that hearing the depth and extent of the scientific knowledge of dyslexia will alert policy makers to act and to act with a sense of urgency.” Chairman Smith concurred, “… our current understanding of dyslexia is not being fully utilized in either policy or practice.”

Strong support for Congressional Resolution 456 was expressed by speakers including Rep. Smith, Rep. Cassidy and Dr. Shaywitz, among others. Perhaps, most importantly, Resolution 456 calls on “schools and state and local educational agencies to recognize that dyslexia has significant educational implications that must be addressed.” As noted elsewhere on this website, Resolution 456 provides the most up-to-date, universal, scientifically accepted definition of dyslexia including:

Dyslexia differs from learning disabilities in its specificity & scientific validation

The Committee was interested to have clarified the relation of dyslexia and the term “learning disabilities”; dyslexia represents over 80% of all learning disabilities and differs from the others in its specificity and scientific validation. Dr. Shaywitz testified that rigorous research indicates dyslexia is very common, affecting one out of five and persists.

Since its original report in 1896,  in the British Medical Journal by a physician, Dr. Pringle Morgan, dyslexia has always been conceptualized as an ‘unexpected’ difficulty in reading, that is, an individual can be quite bright and read at a level much below that expected of a person of his
or her ability. More recently, the Shaywitz lab provided empirical validation of the unexpected nature of dyslexia. The data indicate that in typical readers intelligence and reading track together, they are dynamically linked; “In contrast, in dyslexia reading and intelligence are not linked so that a child (or an adult) can have a very high level of intelligence and unexpectedly read at a much lower level, providing incontrovertible evidence that a person can be extremely bright and yet struggle to read.” Dyslexia is a paradox, that is, conforming to the Sea of Strengths conceptual model championed by the Shaywitzes which describes dyslexia as a weakness in getting to the sounds of spoken words surrounded by strengths in higher level thinking and reasoning, a model reflecting Dr. Shaywitz’s experience here at Yale and elsewhere exemplified by such individuals as acclaimed attorney David Boies, ground-breaking financier Charles Schwab and Cleveland Clinic CEO, renowned physician Dr. Toby Cosgrove, and Oscar-winning director and producer Roger Ross Williams.

The hearing was outstanding in that it not only presented the scientific basis of dyslexia but also left no doubt about the deep impact of dyslexia on children who are dyslexic and their families. Bipartisan Dyslexia Caucus founder Rep. Bill Cassidy (R-LA) spoke movingly about the experience he and his wife, Dr. Laura Cassidy, had in trying to find help, including a supportive (both educationally and personally) environment for their dyslexic daughter, Kate, then age 7 years; “We were amazed how much is known, and yet not incorporated into public policy.” This experience led him and his wife to form a new charter school, the Louisiana Key Academy (LKA) to specifically serve students who are dyslexic.

From a personal perspective, we have visited the Louisiana Key Academy (LKA) and come away extremely impressed and deeply moved by what we saw educationally and personally in terms of the children and their interactions with teachers and classmates. Indeed, Stacy Antie, the parent of a child attending LKA, spoke, “My son would come home every day and cry and ask, ‘Mom, why am I stupid and no one else is?’” “His self-esteem plummeted. He would never read a book out loud to anyone but me. He became very introverted and never wanted to do anything outside of the house.” Ms. Antie continued, “A few days into the school year, he came home and was excited to talk to me because he found that a boy in his class had trouble reading too, and so did a girl in his class.” With much emotion, she added, “For the first time in his life, he didn’t feel like something was wrong with him because everyone in this school was just like him. His self-esteem picked up a little each day.”

Max Brooks: a dyslexic writer who does not read aloud 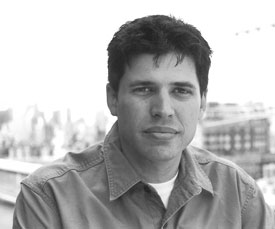 writer, recounted the pain and anxiety that accompany dyslexia when the individual is in a school environment that lacks understanding and blames the student for not reading quickly. Even today, as an acclaimed writer, Brooks told the hearing, as a result of the teasing, bullying and shame he was subjected to as a child in class, he will not read aloud and did not read his testimony at the hearing. Seeing and personally experiencing the great harm that is done to students by teachers who just “don’t get” dyslexia led this dyslexic writer to conclude his poignant testimony with this statement, “A little awareness and flexible teaching methods could unlock unlimited potential in these kids who now think they’re losers. If we already have mandatory racial sensitivity training for our police, why not have mandatory dyslexia recognition training for our teachers? It’s so simple, so easy, and when you look at all the other government programs designed to help citizens help themselves, it’s probably the least expensive.”

Thank you, Rep. Smith, Rep. Cassidy and all the other Committee members, staffers and speakers for having the courage and commitment to take this ground-breaking step forward.  Let us unite and act for all children and adults who are dyslexic.

In response to the many who have asked, below are the Recommendations made to the Congressional Science, Space and Technology Committee on September 18, 2014.

I am optimistic, once this committee is aware of the strong science of dyslexia, educators will want to align their practices and policies with 21st century science.

To bring education together with current scientific knowledge, the following are recommended:

There is so much more to tell; for those who have questions and want to know more, visit the Yale Center for Dyslexia & Creativity website or look at my book, Overcoming Dyslexia, which discusses the scientific basis of dyslexia and how to translate this knowledge into practice.
— Dr. Sally Shaywitz

The Johnson Academy is the only school in Orange County dedicated to offering a California State Standards curriculum in tandem with academic, auditory and language based therapies.